Due to exceptional demand, we are sorry to say that CROP 18 Rye Malt is now SOLD OUT!
Crop 19 Rye Malt will be available at the end of 2019. 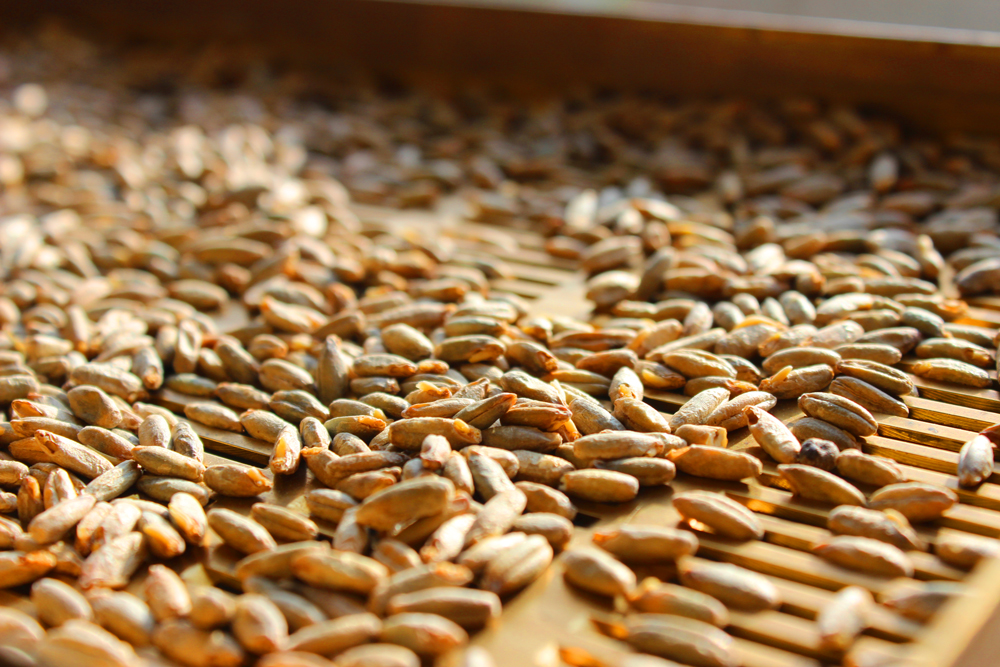 HOW IT IS MADE

Another first for Ireland, 100% Irish grown Rye is malted on the Boby malting plant to produce unique small batch Irish Rye Malt. Rye Malt is made with a similar malting process to malting barley. Short steeping time as the grain absorbs moisture at a quicker rate to allow for best germination conditions. Kilning is gentle to give a pale colour Rye Malt.

Can impart a spicy flavour to beer, works well to balance hoppy beers.

Up to 20% of grist bill for most beers, some whiskey can be as high as 50% with malted barley

There are no reviews yet.

Only logged in customers who have purchased this product may leave a review.

We use cookies and other tracking technologies to ensure that we give you the best experience on our website, analyse your use of our products and services, assist with our promotional and marketing efforts, and provide content from third parties. More info

They are necessary for the website to function and cannot be switched off. They are usually only set in response to actions made by you which amount to a request for services (setting your privacy preferences, logging in, filling in forms, etc.). You can set your browser to block or alert you about these cookies, but some parts of the site will not then work.

They allow us to count visits and traffic sources, to measure and improve the performance of our site. They show us which pages are the most and least popular and how visitors move around the site. If you do not allow these cookies we will not know when you have visited our site, and will not be able to monitor its performance.

These cookies are set through our site by our advertising partners. They may be used by those companies to build a profile of your interests and show you relevant ads on other sites. If you do not allow these cookies, you will not experience our targeted advertising across different websites.