At Minch Malt we have been producing the highest quality malt from some of the country’s best barley since 1847. In that time we have learned a thing or two about making excellent malt. We combine centuries of tradition with the most up to date equipment and processes to produce malted barley that is used by Ireland’s leading craft brewers and distillers.

We are Ireland’s oldest and largest malt producer for the brewing and distilling industry. We produce malt from 100% Irish origin 2-row spring barley at our Athy Maltings, Co.Kildare where we apply rigorous quality control measures to ensure that every batch is of the consistently high standard that our customers have come to expect. 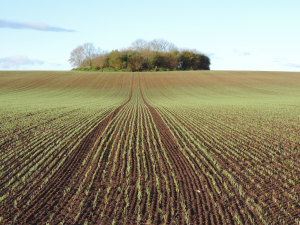 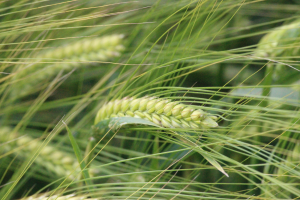 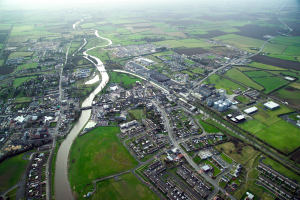 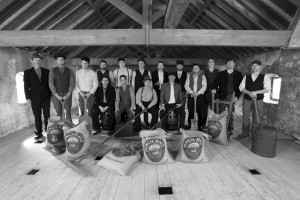 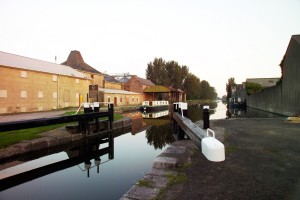 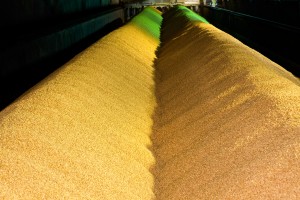 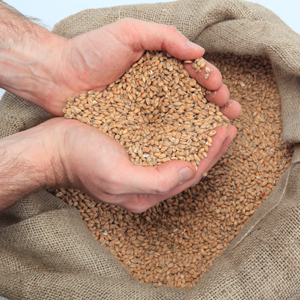 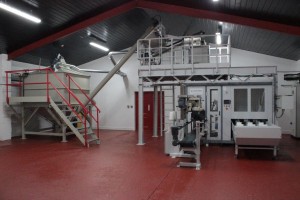 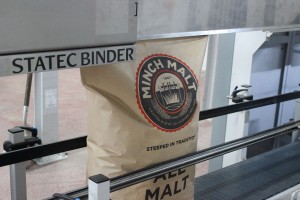 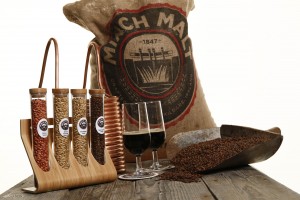 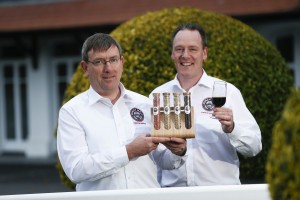 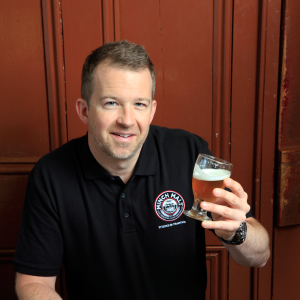 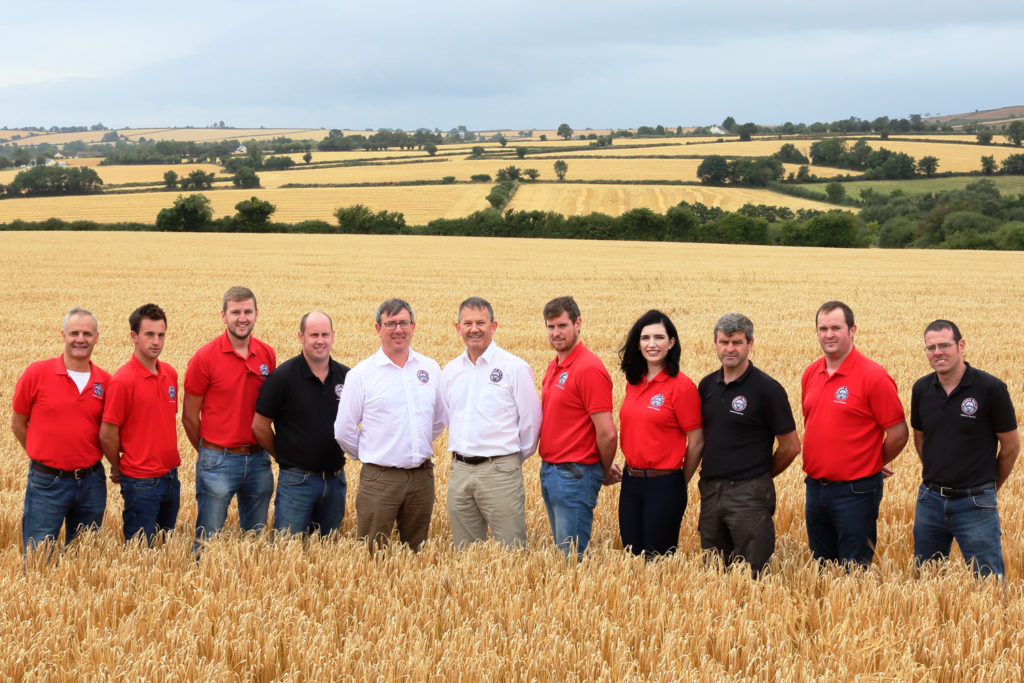 At Minch Malt we believe that to produce the finest malt you need to surround yourself with the best people. We employ an expert multi-functional team, all of whom are passionate and committed to producing the highest quality malt.

With a vast amount of experience in the malting business, our managers are all dedicated malting barley specialists and are recognised within the industry as leaders in their field. Next time you enjoy a particularly satisfying alcoholic beverage, you may well have them to thank. 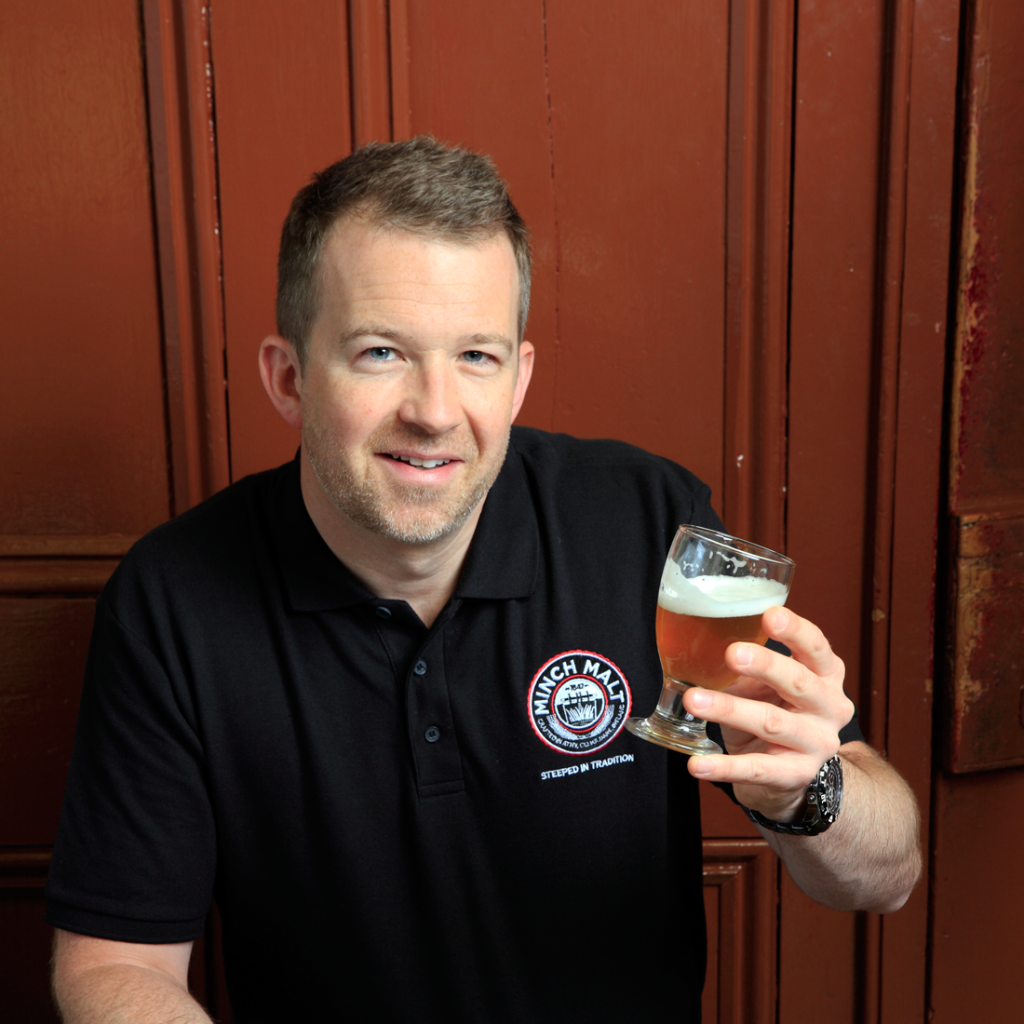 As Craft Malting and Brewing Manager, Alan’s the man in charge of keeping smiles on the faces of our customers. With 14 years’ brewing experience under his belt, a 2nd generation Master Brewer and winner of the JS Hough Award in 2013, he knows just about everything there is to know about brewing…and then some. If you are a customer of Minch Malt and are suffering from one those brewhouse niggles or just looking for some brewing advice then feel free to get in touch.

Like everyone at Minch Malt, Alan is extremely passionate about malt. He loves meeting new people and sharing his extensive brewing knowledge with just about anyone who will listen. Ale malt is his favourite because, as he puts it, “it makes up for more than 80% of the grist of most Irish craft beers and is so underrated!”. Porters and ales are his go to styles of beer but when the occasion calls for a whiskey, make sure it’s Irish, thanks very much.

Pat is the main man at Athy Maltings. As Malting Manager, he is the guy who oversees production and ensures that each and every batch is produced to the highest possible standard. From massive global customers to local craft brewers, Pat and the Minch Malt team strive to exceed their expectations, while also being kind to their pockets.

With 20 years in the malting business, Pat knows a thing or two about malt. His favourite malting barley variety is a 2 row spring variety called Azalea due to its consistency, but his head can be turned by the delicious aroma of a crystal malt. With so much malt on his mind, it’s fair to say that Pat eats, sleeps and has also been known to drink the odd beer. While he believes that it’s hard to beat a good pint of stout, he’s also quite partial to a nice whiskey mixed with crushed ice and some ginger ale. 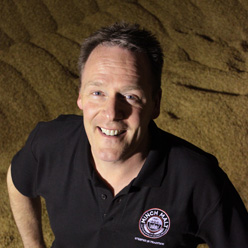 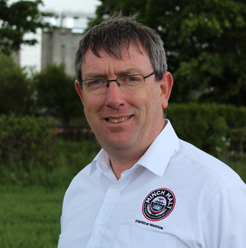 Producing the highest quality malt means that we need a barley agronomy expert who is a stickler for detail and Tom’s the man who makes sure that every batch of Minch Malt barley is just as good as the last.

He’s our go-to guy for any technical agronomy issues that may affect the consistency of the malt in the early stages of sowing, spraying, harvesting, drying or storage, so if you want to know the minute detail of the growing process, he’s your man.

If you’d rather relax with a pint, his is a red ale or, if we’re talking whiskey, Scotch is his preferred. His favourite malt is ale malt from good old Taberna barley and he also likes Caramalt malt for the sweet biscuit aroma that it adds to a good craft beer.

John heads up the malting barley operations team. With a whopping 37 years of malting experience under his belt, John knows exactly how things should be done and he’s not afraid to tell you.

John knows that the secret to a great drink is the best barley and he oversees the agricultural operations team of specialised agronomists to ensure the quality and quantity of that barley from the ground to our customers.

When it comes to a tipple, John’s a bit of an all-rounder, choosing whatever the occasion demands. Pilsner malt is his favourite malt, with Munich malt, his preferred specialty malt for the nice deep hues that it adds to lager. He also enjoys the subtle flavours of German Lagers but would not say no to a single malt Irish whiskey if one was offered! 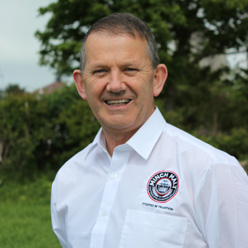 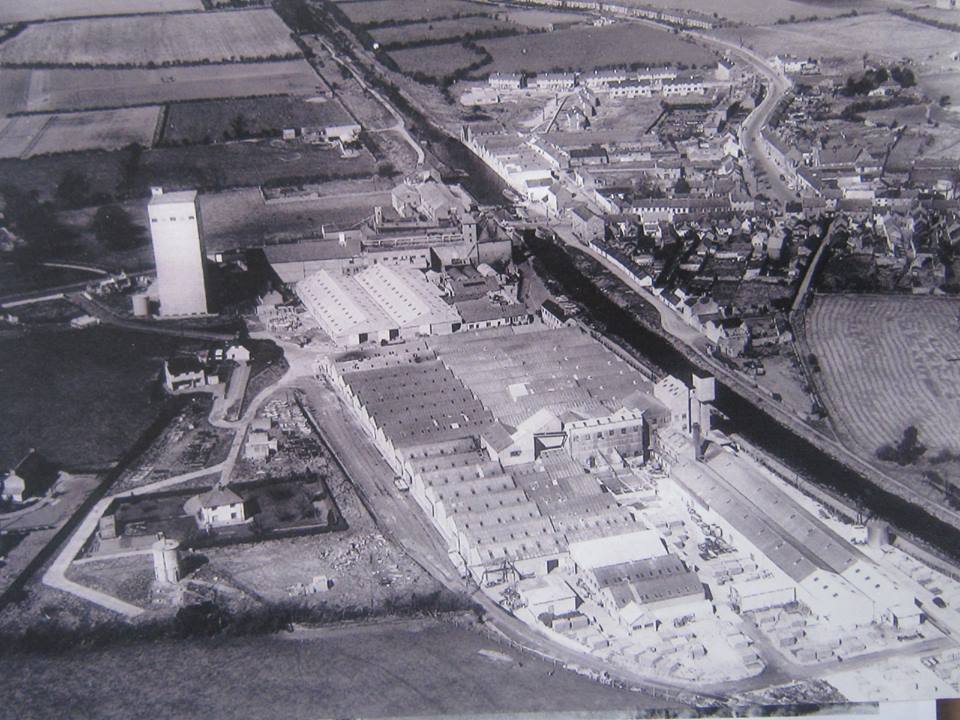 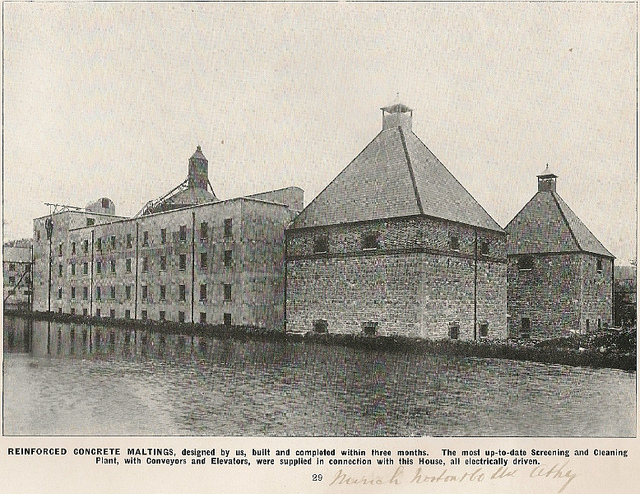 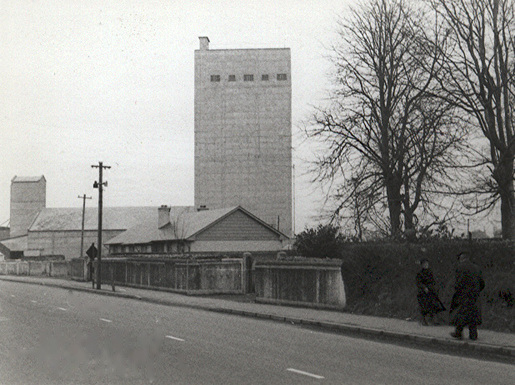 Master brewers and distillers know that the best beer and whiskey starts with the best barley and there’s certainly no shortage of that around here. The rich farmlands of Kildare and the surrounding counties of Wexford, Wicklow, Carlow, Laois and Kilkenny have been recognised for centuries as providing ideal growing conditions for barley, which is arguably the best in Ireland. Athy, which is ideally situated near a ford over the river Barrow, with its fertile, well-drained soil, has long enjoyed a reputation as the “malting capital of Ireland”.

Originally the barley grown here was used for feeding animals and people. Malting barley became popular when beer and bread became the staple foods of medieval folk (not much has changed there then).

Medieval monks appreciated the use of barley for making beer. In fact, Kildare’s local monks and monasteries were among the earliest brewers, as far back as the 13th century. When the monasteries were dissolved in the 1540s, malting and brewing became cottage industries, which were later replaced by large scale malting firms.

THE ORIGINS OF MINCH MALT

The Minch name has been synonymous with County Kildare and also with malting since the mid-19th century. It all began when Matthew Minch, a tenant farmer from Portersize, Ballitore, opened his first malting business in Athy in around 1845. Although he didn’t come from a wealthy background, Minch proved that hard work, passion and dedication go a long way. Within 2 years he had acquired two further small malting premises located in Stanhope Street and Offaly Street in Athy. In 1921 Minch merged his malting business with that of P.R. Norton, a maltster with premises in the adjoining counties of Carlow, Laois and Kilkenny and the new company was called Minch Norton. Today, Minch Malt is registered in Ireland as Minch Malt Ltd and is owned by parent company Boortmalt whose headquarters is in Antwerp, Belgium.

Almost two centuries later, while much has changed, many things remain the same. The barley in this neck of the woods is still every bit as good and the Minch name maintains its excellent reputation. We are still located at the same site beside the Grand Canal, which was used as the main gateway for transporting barley throughout Ireland in those days. Although fortunately for us, the malting process is now much more sophisticated, with highly technical state of the art equipment and processes, which enable us to continue to produce the same great quality malt, and with transport now by road, it gets to you that bit quicker.